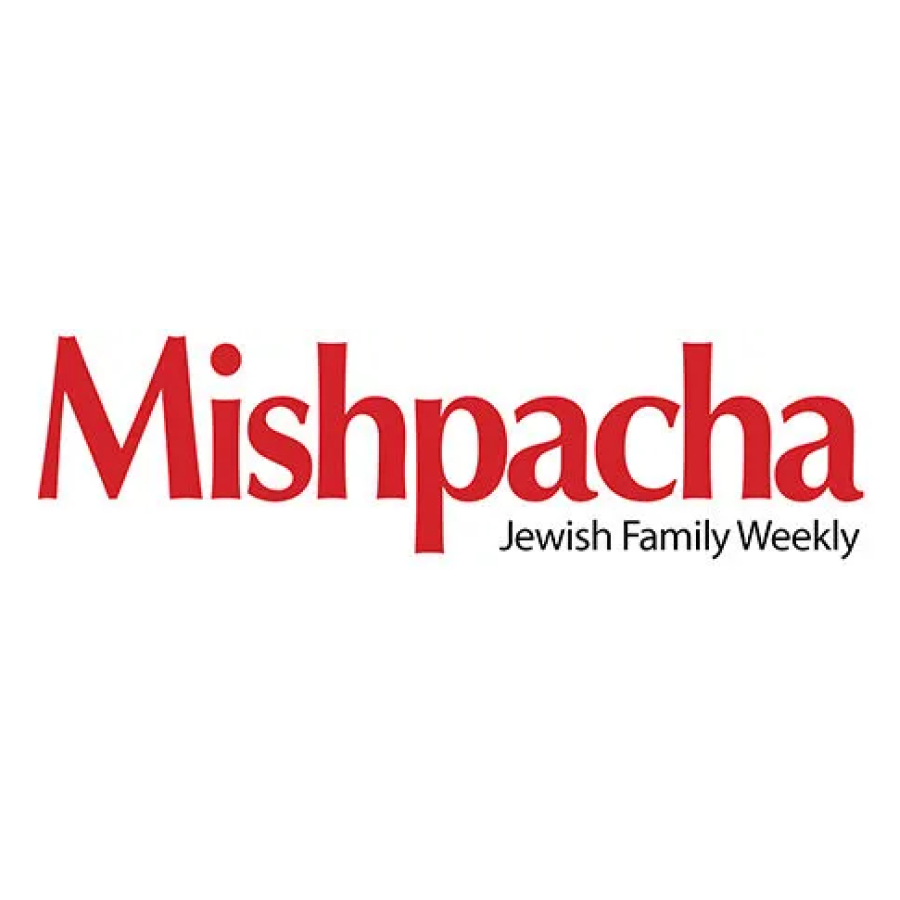 WAKE UP AND SMELL THE COFFEE

You don’t have to know much about business in Israel to appreciate last week’s headline in the financial daily Globes, detailing a partnering deal between discount supermarket mogul Rami Levy and Avi Katz, creator of the Cofix coffee shop chain and the rock-bottom 5-shekel (instead of 5-dollar) cup of coffee.

Rami Levy, a consumer champion whose discount empire started out with a little grocery store in Jerusalem’s Machaneh Yehudah shuk, put an end to the domination by expensive chains of the Israeli food retail market. Wherever he opened one of his discount branches, the competition, none too happy but left with no choice, had to drop their prices as well.

And Avi Katz? He’s the high-profile, media-savvy founder of Cofix Group, whose 165 cafes and several Super-Cofix supermarkets sell every item for a single price of 5 shekels. Cofix is one of the strongest market-busting companies to have popped up in Israel, having become synonymous with low prices. Businesses across the consumer spectrum, from computer services to exercise gyms, now advertise themselves as the “Cofix” of their industry.

Both Levy and Katz are considered socioeconomic heroes of the simple working folk in a country where the cost of living is among the highest of all developed nations, bested only by Switzerland, Iceland, Norway, Denmark, Australia, and New Zealand. Israel’s high cost of living and runaway real estate prices have sparked large-scale protests and promises of government reform, but somehow, Cofix and its many copycat 5-shekel coffee shop clones have actually created the revolution from the bottom up.

“It was just a matter of time before we got together,” an excited Avi Katz told Mishpacha after closing the deal with Rami Levy. “When it comes to keeping prices down for the struggling middle class, we’re kindred spirits.”

For Katz, whose own worth today is estimated at about 300 million shekels — about $82 million (“I stopped counting after the first hundred,” he says) — the agreement means that the Rami Levy chain will assist Cofix by using its market power to improve Cofix’s purchasing terms and as a safety net for the company’s trade and loan agreements. But really, he says, it’s just one more link in a chain of business ventures that he fits into the broad category of siyata d’Shmaya.

“If I were to write a book, every chapter would be about another level of siyata d’Shmaya,” says the tall man with the perpetual happy smile, the untucked shirt, and the trademark knitted kippah atop his cropped hair, the man who says he’s happy he doesn’t look like a mogul, who makes his own appointments and answers his cell phone sans secretary, who peppers his speech with words of Torah and sayings from Chazal. “Looking at everything that’s happened to me — from the time I was an orphaned cheder kid in Bnei Brak, to facing bankruptcy before I was 30, to establishing a series of popular discount stores, then selling the entire thing for millions and creating an international investment organization with the profits — there’s really no logical explanation, except for Hashem’s chesed. Believe me, I’m no smarter than anyone else.”

Katz created or acquired the discount chains Kfar Shaashu’im (which did for toys what Cofix did for coffee), Sheshet and Na’aman (discount housewares), Dr. Baby (discounted strollers and baby products), Hakol B’Dollar dollar stores, and Vardinon (textiles), and then sold the entire package for 180 million shekels.

“Every step of the way has been a Divine gift. Today people hear ‘Avi Katz’ and they think ‘Cofix’ — but Cofix is really just the most recent chapter of the story.”