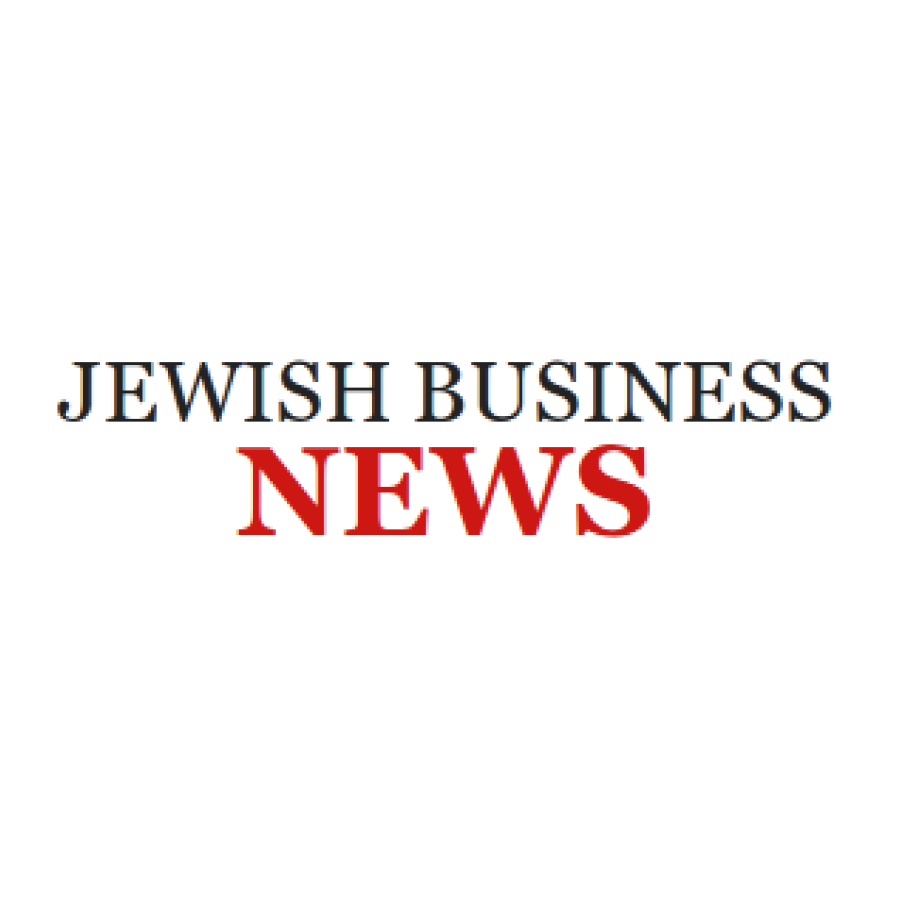 vi Katz, whose Cofix chain startled restaurants earlier this year by not gouging customers with coffee costing anywhere from 8 to 12 shekels a cup, said his “Super Cofix” supermarket will open its first branch in Tel Aviv in April, Globes business newspaper reported Monday.

“We feel that the market is ripe for a revolution that will turn the complaints into buying power, ” Katz said, “I want to take the high-cost-of-living virtual protest and put it on a practical track. Poor people need to buy cheap; rich people like to buy cheap.”

Every product to be sold in the new chain will cost 5 shekels. Half of the products will be food items, including meat, vegetables and fruit.


Other products will include cleaning liquids, cosmetics and basic housewares.

Super Cofix is not designed as a full-service supermarket that can compete with the large chains in Israel. But the cheap prices for popular brands will force the big chains to bring down prices or lose shekel-wise customers.

Israelis don’t yet believe it, but the country is undergoing a social revolution that is breaking monopolies, oligarchies and cartels, and the savings will leave money in consumers’ pocketbooks to buy other merchandise that they previously had to avoid.

The biggest earthquake until now has been the collapse of the mobile phone oligarchy, thanks to former Communications Minister Moshe Kahlon. He opened up the market to competition and introduced Israel to the ancient concept of a free market that makes greedy billionaires sweat on their way to the bank. Cell phone prices tumbled by up to 90 percent, and the three large mobile phone companies saw their exorbitant profits and multi-million dollar salaries for CEOs go down the tubes.


They literally were raping the public financially while shareholders enjoyed fat dividends of more than 12 percent as they watched their shares rise 10 percent annually. Those who did not believe Kahlon was serious took it on the chin as the share prices of some companies, such as Cellcom, lost 90 percent of their value.

The Rami Levi supermarket chain has forced price cutting in the food industry, but Katz’s proposed Super Cofix chain indicates there still is too much cash in company tills.

Next to go might be the importers of cars, who gouge Israelis with exorbitant prices by holding on to their positions as exclusive agents for certain models.

Several governments have not fulfilled promises that they will break the Israel Electric Corp. and Israel Ports Authority’s medieval management .


The time is coming closer when the government finally will be able to put an end to the ridiculous benefits for every IEC employee to receive free electricity and for the Ports Authority to run an operation based on nepotism.

Reform is on the way, and the savings will trickle down very quickly and provide a launching pad for the economy.