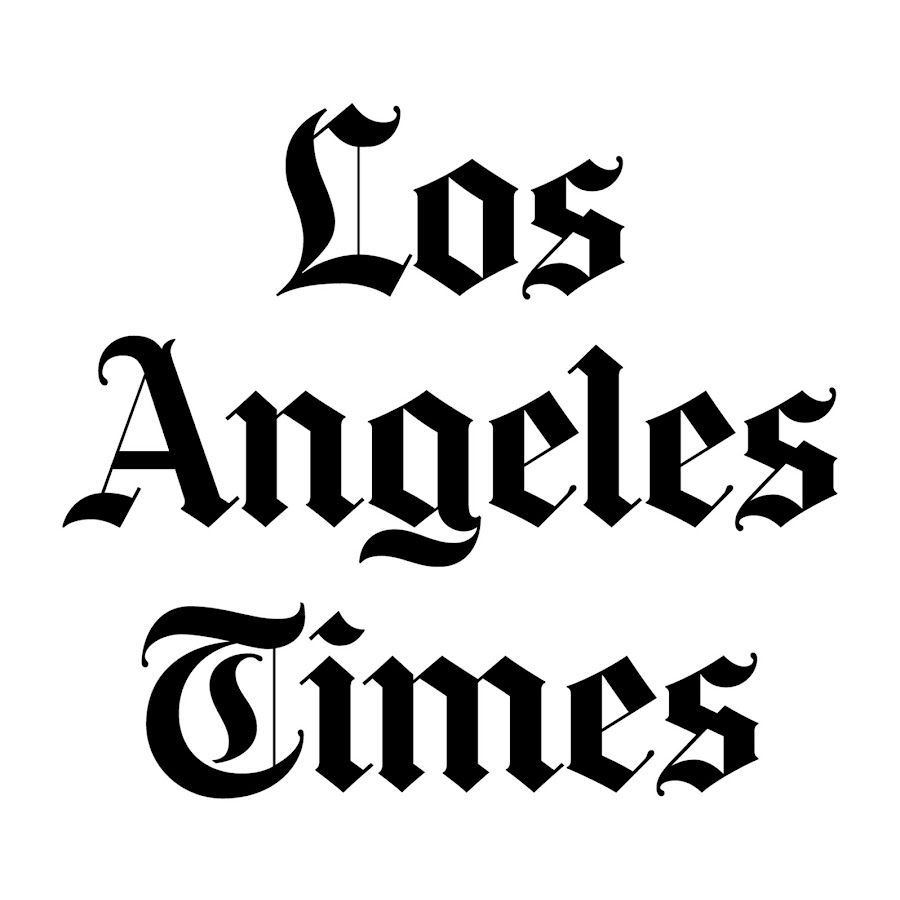 Israel — A giant Hebrew version of the Coca-Cola sign signals the entry to this city, a center of ultra-Orthodox Judaism in Israel.
A sharp right turn swoops below state highway 41, and an underpass leads into Bnei Brak, where bold signs warn against driving into the city during Shabbat, the Jewish Sabbath.

After that, the first thing a visitor sees is the sleek black-and-white business sign of a relative newcomer: Cofix coffee.

With about 70 stores in Israel and a listing on the Tel Aviv Stock Exchange, Cofix is well on its way to becoming the country’s ubiquitous coffee purveyor. As it has done in other places, it has swarmed Bnei Brak by opening five stores in less than six months, offering discount coffee, pastries and sandwiches for $1.25 each.

In this bastion of Orthodoxy, however, it may have met its match.

The arrival of Cofix has sparked a price war with existing coffee kiosks, so that coffee is now cheaper than soft drinks, and has created a backlash from the city’s religious leadership.

In the early afternoon, a sea of men wearing black suits, white shirts and black hats heaves toward the Itzkowitz Synagogue just off Rabbi Akiva Street, the central thoroughfare.

Itzkowitz is the largest synagogue in Bnei Brak and one of the largest in the world. Open 24 hours, it draws up to 20,000 people a day to study and pray.

To capitalize on this market of mainly young, ultra-Orthodox men, Cofix opened a store just three doors down from the synagogue in Bnei Brak’s bustling downtown. It should be a marketers’ dream.

It is not, however, the closest coffee shop to the synagogue. That distinction belongs to Shloimale, a kiosk that is immediately next door to the synagogue and has sold coffee and pastries to the observant for 30 years.

Cofix’s clean countertops and fast-food efficiency are a stark contrast to Shloimale, where a Russian clerk wearing a T-shirt reading “Simple is Best” stands behind a cluttered counter, framed by netted bags holding bright plastic fruit.

To fend off the Cofix challenge, Shloimale’s owner, an Orthodox businessman, decided to slash his already-low prices to near-giveaway levels. He now offers a coffee-and-pastry combo for $1.25, undercutting Cofix. He also offers iced coffees, focaccia and sandwiches for 75 cents apiece.

It has proved to be an irresistible formula.

Ultra-Orthodox men crowd by the dozen into Shloimale, using their bare hands to fill paper bags with pastries, sweet and savory. Another group of men congregates in the entryway next to the oven, where trays of pastries are rolled inside every half an hour. A woman rolls her baby in a stroller as she waits in line to pay. A man who looks like an ultra-Orthodox member of ZZ Top, shades and all, is being served an iced coffee.

Outside, another man lights his cigarette with a lighter attached to the shop wall by an elastic cord. Another heads to the counter, his arms loaded with six sandwiches.

“Shloimale, it’s a mess,” said one customer, Yitzhak Asher. “People touch the food, they’re in a hurry. The people who have money buy from Cofix — it’s better quality.”

But for those without much money, which would describe much of Bnei Brak, Cofix has made coffee more affordable.

“The arrival of Cofix is a very good thing for the Orthodox,” Asher said. “The Orthodox study religion and don’t work, so the only thing that matters is the price.... Orthodox don’t care about the taste, they care about how much they have to pay.”

Yitzhak Avrahami, 17, is among those who are grateful for Cofix, even though he spends more of his money at Shloimale.

“Part of me wants to support Cofix,” he said, “because if they close the prices will rise again.